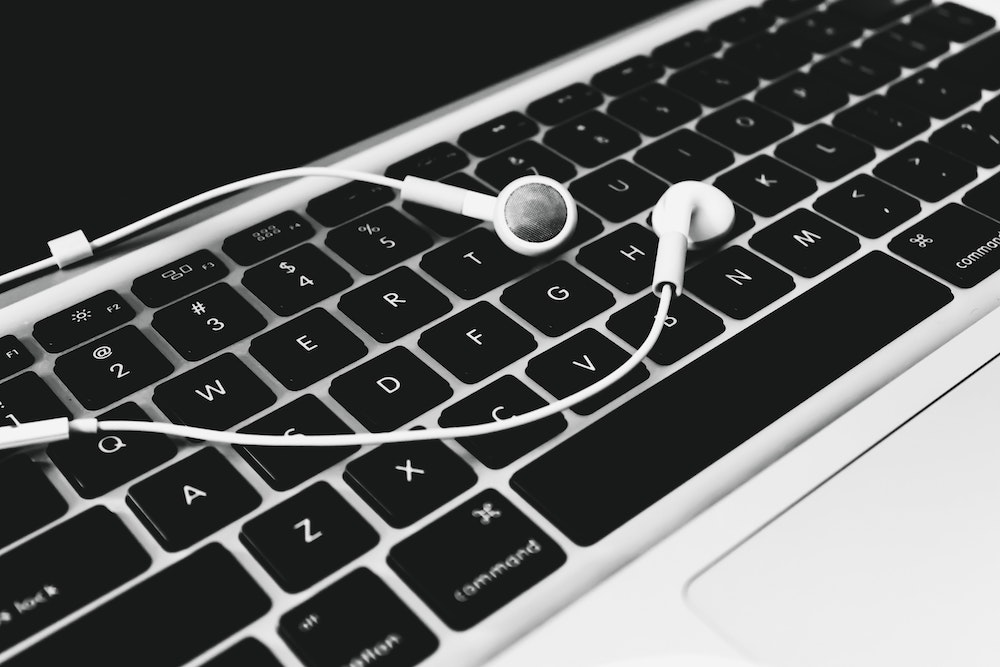 On one of my old websites, I wrote a post about how I often listened to instrumental music whenever I needed something to help set the mood for when I was writing. In my day job as a copywriter, I have several Spotify playlists that contain hours upon hours of such music to try to keep things interesting. I tend to favor things like post-rock, ambient mood music, or upbeat synthwave on most days.

When it comes to writing fiction, however, I like to get a little more specific. So specific, in fact, that I create a customized playlist for whatever project I’m working on at the moment. Sometimes I’ll even listen to these playlists when I’m not writing to try to keep myself in the right headspace to come back to that project when the time comes.

I put together an initial playlist for Changelings of the Dark Earth: Awakening when I was working on the first draft. It was a weird balance to strike because while the book incorporates a lot of fantasy folklore, it’s also set in a very post-apocalyptic world. The soundtrack for the video game Horizon Zero Dawn formed the backbone for the earliest version because it has a very fantasy/sci-fi vibe to it that never quite leans too far in either direction. From there, I went to the most recent Fallout games, all of which provide a good atmosphere without getting too overbearing. While I really wanted to include the soundtrack for Shadow of the Colossus, it’s unfortunately not available on Spotify, so I had to settle for the ICO and The Last Guardian soundtracks.

With a few other recent additions to round out the list, the current version clocks in at about fifteen hours of music that I think fits in pretty well with the general mood I was trying to attain for the world of the Dark Earth. If you’d like to take a listen, you can listen to and follow the playlist by clicking on the link below:

I’m in the last stages of doing some final proofreading passes on the book, so I should have preorder information available within the next couple of days. Really excited to see how this one is shaping up and I hope everyone will enjoy their first taste of the Dark Earth.